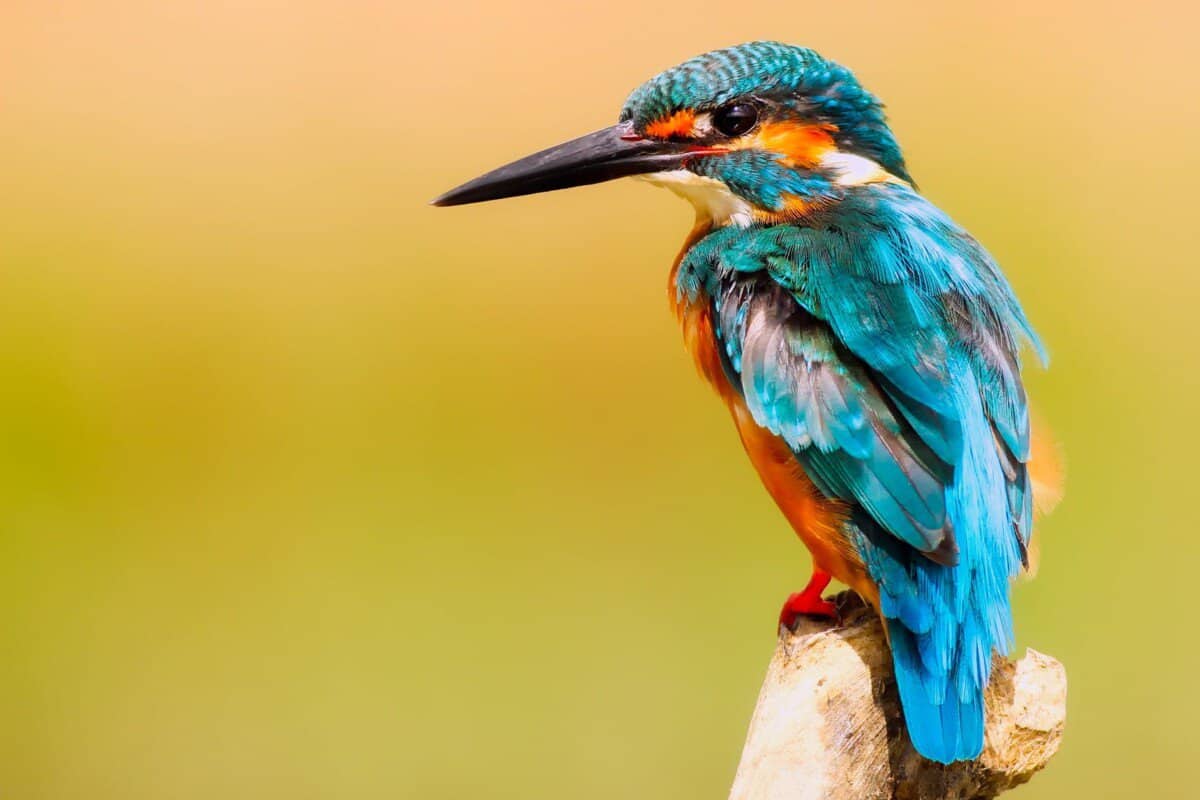 I’m sitting out here in a neighborhood park and I hear many different kinds of bird sounds around me. I thought to myself: “Are the sounds that birds make all the same? And what exactly do these different bird sounds actually mean? How would I go about describing them? So I went to do a little research online on the topic on my quest to find out how to be a bird-whisperer! After doing some serious research online and offline, here’s what I’m confident to share with you.

Bird sounds are categorized broadly into three main types. These are (1) Calls, (2) Songs, and (3) Non-verbal Sounds. Each category serves its own different purpose in the birds’ sound arsenal. Being able to identify the type of sound that a bird makes can say a lot about what message the bird is conveying to other birds and other types of behavior. Let’s look into more detail about the different sound bird sound types together.

Here’s the difference: bird songs tend to sound more complex and follow a certain obvious pattern, whereas calls tend to be more short, succinct, and only about a single syllable long.

You may also find it surprisingly curious that in certain songbirds, the male songbirds have to hear the song of their species at least once before they can start to sing it for themselves.

Alarm Calls: These calls are easily picked up due to its distinct sharp, piercing sound. This type of call is usually short, but can be heard over long distances. In some cases of great danger, the bird can call rapidly and repeatedly. This call serves its purpose in warning other birds of impending danger when the bird feels threatened by, for example, a predator closeby.

Flight Calls: These calls are often heard when birds take flight or while in flight. Bird species that flock tend to make flight calls more often than those that do not. In fact, birders often listen out for these sounds to be alerted of birds that may be passing by overhead. Birds make these calls when want to announce their location to other birds when moving. Flight calls are also most often heard and used in bird migration over long distances.

Begging Calls: These calls are highly specific only to young birds. These can come in the form of rasps, chirps and wheezes. Theses sounds are usually loud enough for their parents to hear them within the near vicinity of its nest. This type of call is typically paired together with wing-fluttering motions, with its purpose to draw attention from their parents.

Contact Calls: Birds that travel in large flocks typically use this type of call to give signals to one another. These can come in the form of chirps, buzzes that are simple but clear. However, these calls are not to be confused with alarm calls because they are not as piercing and urgent in pitch. These calls are used by mating birds to keep in touch and for alerting other birds of a food source during foraging.

Bird songs are undoubtedly the favorite kind of songs that are well-liked by the public as well as birders all over the globe. These sounds is probably the most distinctive and well-known type of sound that birds will make. Bird songs are typically longer in length, more complex, and are strung together in a combination of syllables that form a melodious and pleasant tune.

Though the duration, musical variation, and quality of the song may vary from species to species, these songs share similar purposes: to attract a mate, to announce their territory, and to warn off any intruders. Bird songs are complex and vary throughout different times of the day. The same bird species may have a different song for the mornings and the evenings. Some species may choose to only sing at a particular time of day; such as only in the evenings.

Seasonal changes may also affect the type of songs that birds may sing and also whether the bird will be heard singing or not. As an extra, it is quite amusing to note that the northern mockingbird makes incredible mimicry of other bird songs and sounds it hears throughout the day.

The main difference between bird songs and bird calls are the complexity, length, and context. Bird songs are often more complex, longer in length, and used more for declaring territory and attracting a mate. A bird call is used for more vital functions such as alarm calls to warn others of predators and flight calls to announce their presence in flight.

We humans always talk about body language and how non-verbal cues make up the way we convey the message that we want to convey. Well, guess what? Birds have body language too!

While it is more common for the untrained human ear to pick up songs and calls of birds easily, there is actually a wide variety of non-verbal sounds that birds make. These sounds can be used in conjunction with calls or songs for a similar function in attracting their mates, protecting their territorial areas, and for sounding an alarm. Here are a few examples:

Bill drumming: Is often heard when a a woodpecker rapidly pecks a certain object which resonates to produce a certain sound. While woodpeckers tend to drum their bills onto natural objects, they may choose to also do so on man-made structures and objects as well.

Wingbeat sounds: This is typically heard when young birds flap their wings to create noise which can be used to attract their parents’ attention.

Bill Snaps: This type of non-verbal sound is heard in certain species such as macaws and cockatoos, which produce it by forcibly smacking the tip of their upper beak against their lower beak. This is sometimes also known as beak clicking. Cockatoos typically use this as friendly greeting and is a form of behavior associated with happiness.

Well, now that you know all the different types of sounds that birds make, how would you describe a certain sound of a bird you heard but you just couldn’t identify? I too was curious about this as I wanted to describe these bird sounds to friends. Here’s what I gathered over the internet:

Pay attention to these attribute: the pitch, the tempo and HOW the tone sounds. With the attributes of the bird sound that you just heard, you can further characterize the sound into a convention that birders and field guides typically employ. Here’s some examples:

Trilling: I would describe this type of sound to be rapid sounding of a syllable, something like an analog alarm clock or drilling.

Buzzing: This sounds quite similar to trilling, but repeated at a faster rate. When heard, the individual syllable itself is hard to hear.

Rich/Thin Tones: When a bird sound is described to be rich, it usually sounds quite low, full and thick, whereas a thin sound sounds high-pitched and faint.

Harsh: This term is often used to describe sounds that sound rough, like screeching, or even grating on our ears.

Now that you know what the different types of bird sounds are and how to classify them, it’s time for both you and I curious birders to really open our ears and listen to the most pleasant and readily available call of nature: bird sounds!